How about that. We’re starting a SoundCloud music review page. This is partially due to the fact that for all the incredible underground acts which go unnoticed regularly (because of tedious and unrelenting “quantity vs. quality mainstream record company mindsets,” more than several of these acts are ignored, despite the fact that they are actually talented and worth examining.

Besides, mainstream sounds (I think one was called “the Millenial whoop?,”)  are excruciatingly overrated. Understandably they have really gotten on my last nerve, considering I am someone who tries to avoid the number one hit radio stations at all costs. That is why some of my fellow SoundClouders (whom I both respect and love,) will have their music, their tracks, and sometimes their EPs/LPs/albums, reviewed by us (Waking Dream Nyc Incorporated) aka (Waking Dream Productions.)

Therefore, we would like to give some of these favorites the affections and attentions they both deserve and require. We know that the entertainment industry will 19 times out of 20, trade in the dreamers and fascinating, for the next generic pretty face or Disney Prince & Princess. With that said, we are proud to declare that our first SoundCloud artist will be featured within the next upcoming article. So, let’s get started with this as soon as possible. There’s no time like the present. 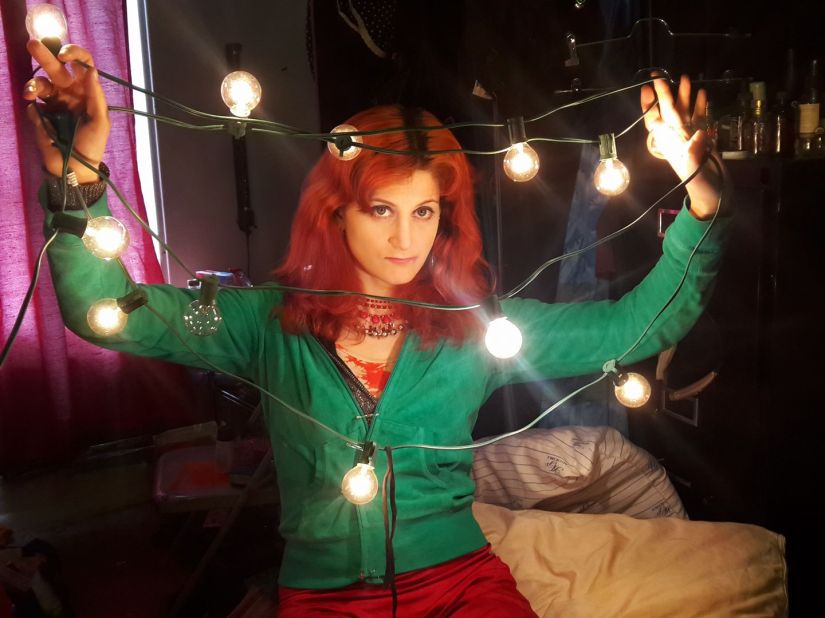